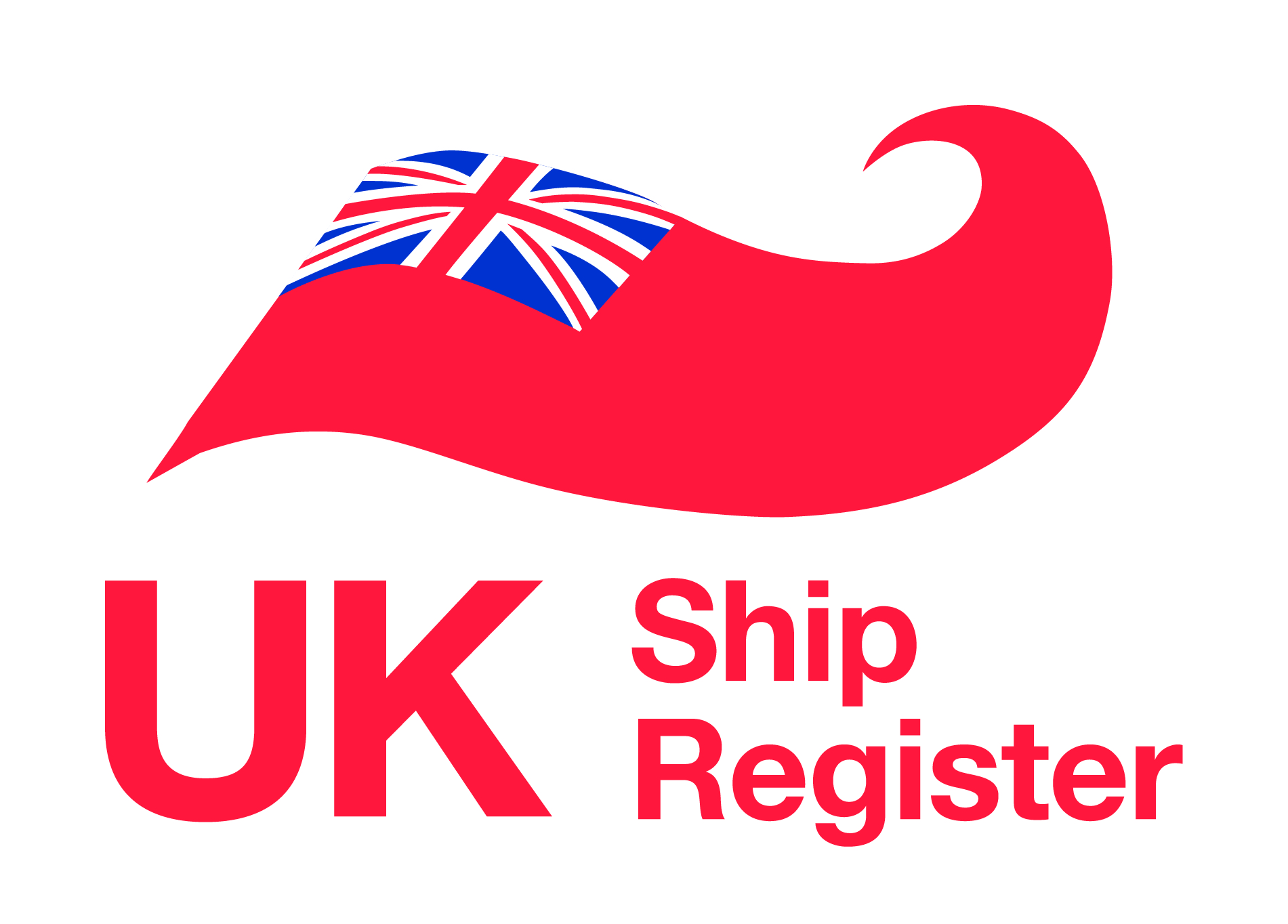 To be able to apply for a new registration, you must meet and declare your eligibility to join the UK Ship Register.  The requirements are set out below:

The following persons are qualified to be the owners of ships to be registered on Part 1 the Register:

If none of the qualified owners are resident in the UK, a representative must be appointed who is either of the following:

To continue to the registration process click on the relevant ship icon. 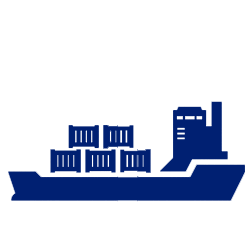 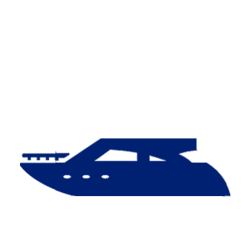 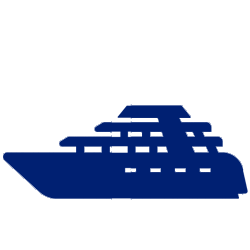